Gen Z has never known a world without social media, and many of them will have their whole lives documented online.

We all thought Millennials were social media addicts, but Gen Z has taken it to a whole new level. Gen Z is gaining purchasing power, and they're garnering the kind of attention that Millennials have gotten for a long time. This distinguishes Gen Z and their use of social media.

Take a look at how Gen Z uses social media differently, as well as how marketers may effectively interact with this generation of customers.

- Telling a Visual Story: Snapchat and Instagram are visual-oriented social media sites that are becoming increasingly popular among Gen Zers. They are much more likely to consume, create, and engage with photographs and videos. Photos, videos, and snaps are the ideal way for them to show their vacation, their fantastic outfit, or an amazing concert.

Anything considered static or "boring" won't stand a chance with Zoomers with many new apps, social features, and filters.

For influencers and businesses alike, short-form video with overlays, visual effects, and music has proven to be marketing gold. As an example, TikTok is a critical component of any brand's plan to connect with Gen Z, with over 680 million users globally and 25% of TikTok users in the US between the ages of 10 and 19. 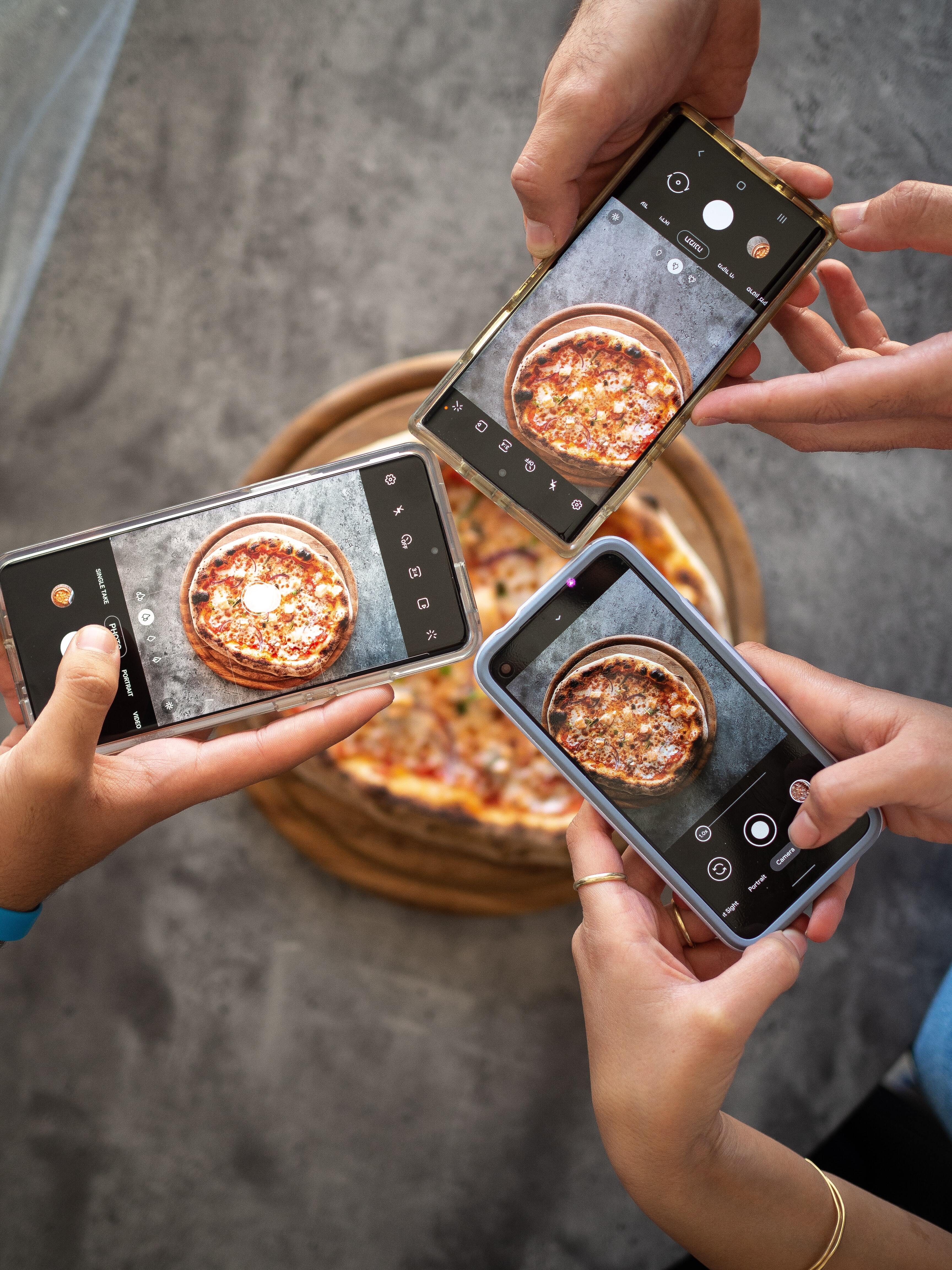 - Interactive Content: When it comes to attracting Gen Z's attention on social media, studies show that a mix of inventiveness and engagement works best. In other words, when younger clients land on your posts, they want to do something—tap, swipe, or click.

Polls, stickers, and sliders are all Instagram features that may make the Stories and in-feed posts more participatory.

A Twitter poll is a simple and effective approach to increase engagement among your followers while also generating new content ideas. 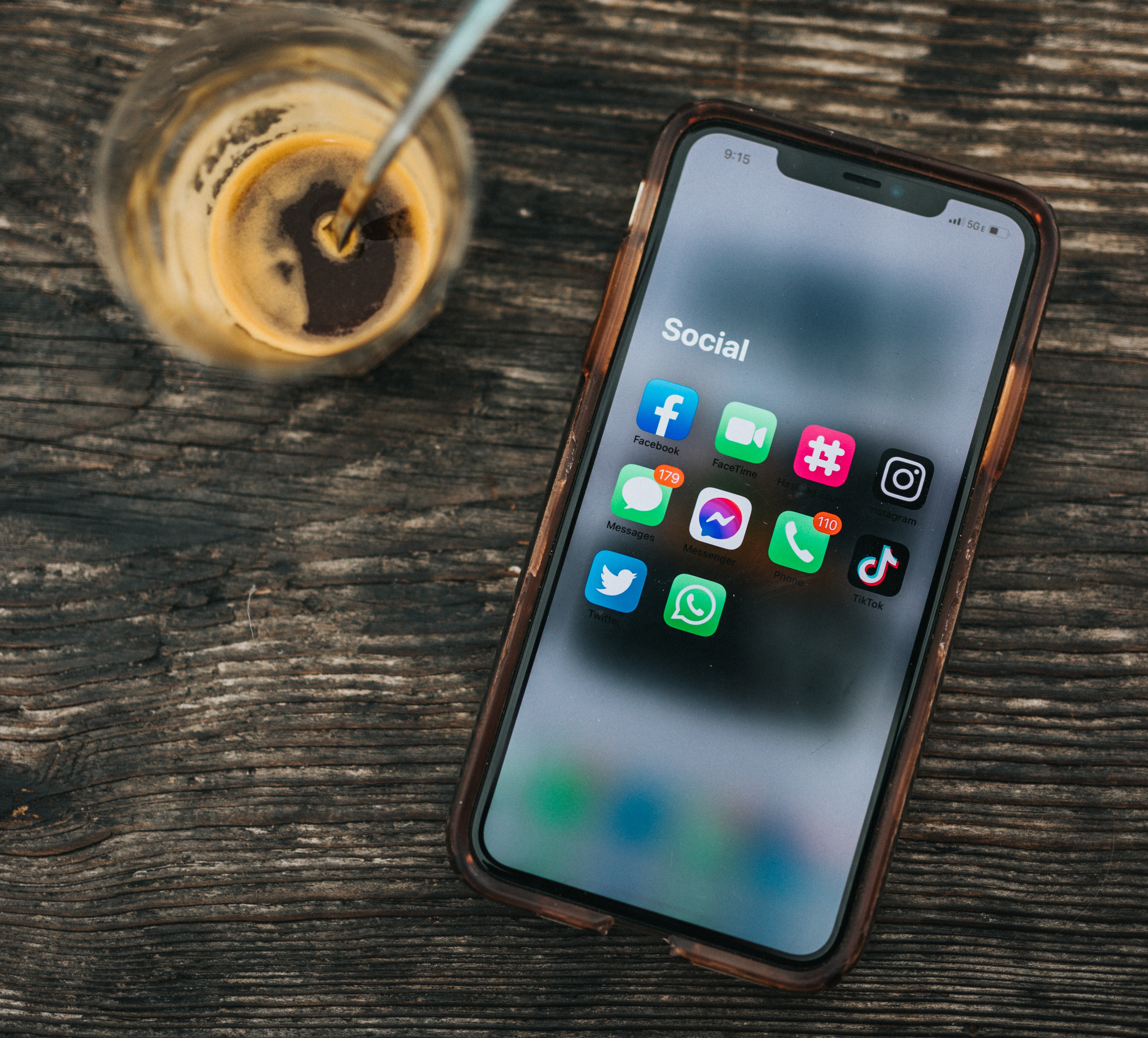 - Personal Values and Beliefs: It’s stated that of all the generations, Generation Z is the most socially advanced. They don’t distinguish between friends they have “in real life” and friends they have on the internet due to the greater level of mobilization made available by technology.

The Gen Z communities are formed by causes and interests, and not by economic backgrounds or educational degrees. The aforementioned communities were formed by baby boomers and Gen Xers.

This group is passionate about issues such as racial and gender equality, ethical business practices, environmental protection, and animal welfare, etc… 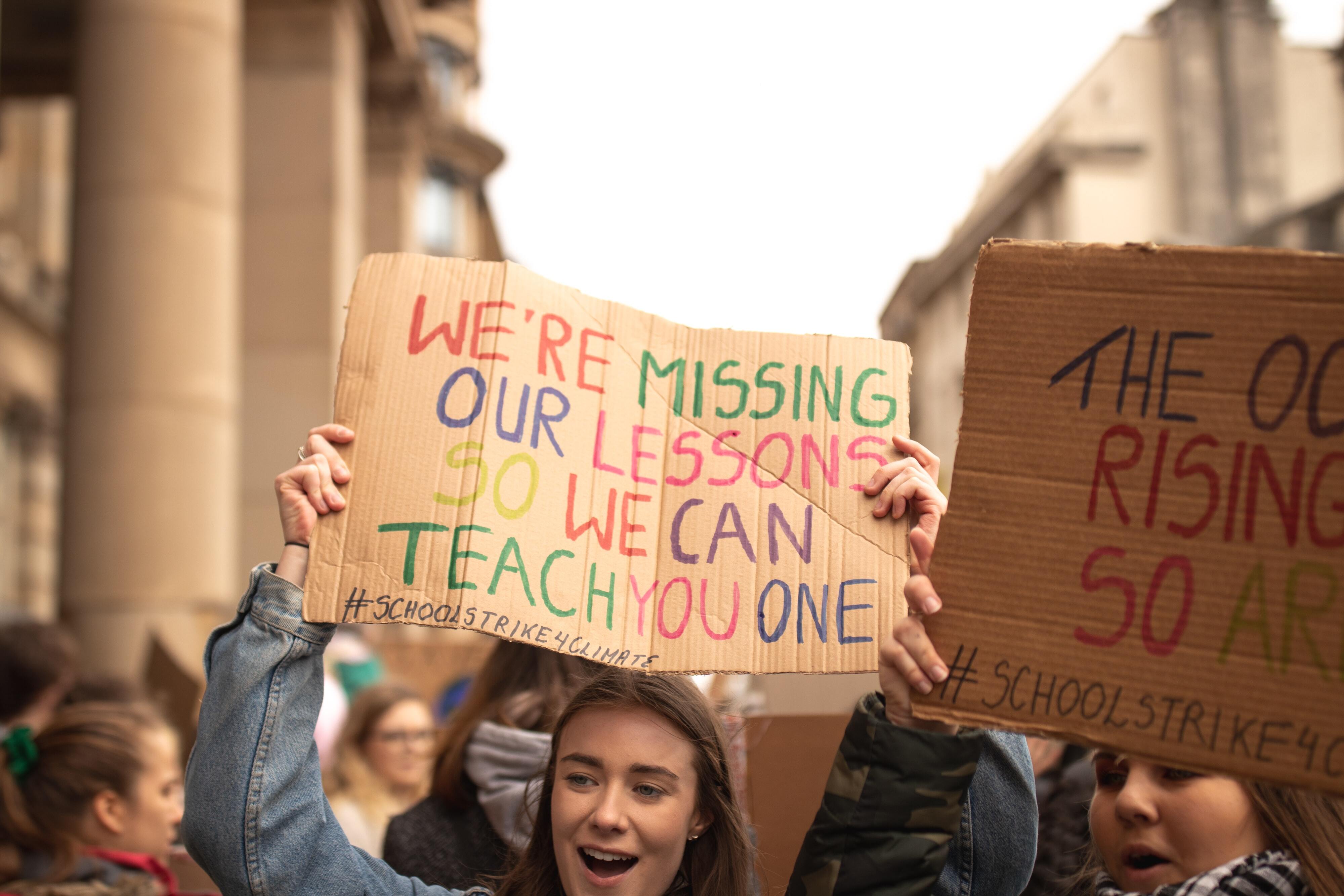 Gen Z is prepared to assume the place of millennials as they transition into parenthood and maturity. They are the first generation to grow up in a world dominated by cell phones and social media. As a result, Gen Z and its use of social media differ in many ways from previous generations. They have a strong appetite for visually appealing content, they are encouraged by conversation and interaction and they appear socially responsible and prefer environmentally responsible and socially ethical brands.

Since Gen Z is the most crowded population on social media, all of the brands who went digital are adjusting their marketing strategies based on their wants and needs.

5 Hot TikTok Trends That Could Make You Go Viral

How to Cartoon Yourself?

No Comments Made yet